Today around the world there were rallies calling for the world leaders meeting in Paris for the 21st time to discuss the climate, to actually do something about climate change.

As one speaker said today at Ottawa’s pre-march rally, “It’s not a good thing that we’re at COP21.”

Canada sent the world’s “hottest leader,” which may prove counterproductive for cooling the planet down, but… here’s to hoping we see some #realchange.

I attended the march in Ottawa. It was minus seven degrees, we got free ice cream, and I met David Suzuki. And hey, if us crazy Canadians can agree that rising global temperatures is a bad thing, even while struggling to maintain feeling in our extremities, well, “you know…” 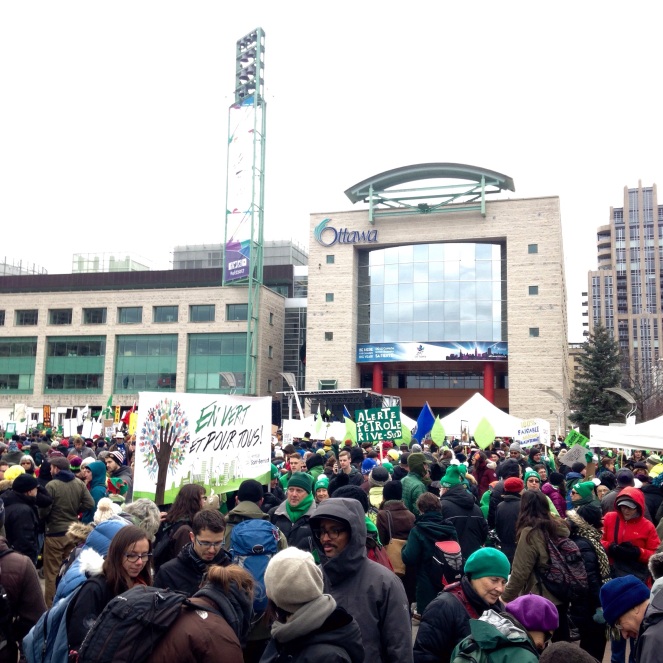 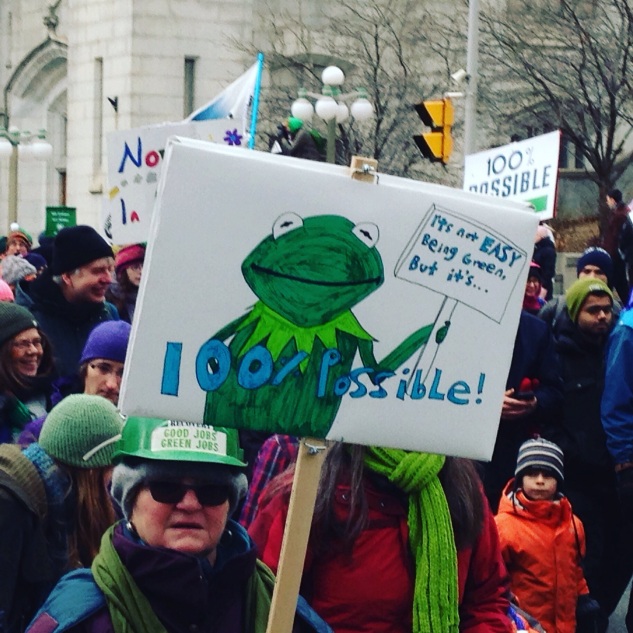 One thought on “COMIC: Urgency”