Blasts From The Past

This blog itself is relatively new, yet as I mention in my inaugural post, “breaking moulds” is something I have been doing my whole life, and only recently been able to put a name to. Here are a few things I’ve written in the past that illustrate this propensity. (These articles were all published in good old-fashioned print in one or more publications in the past, so I have digitally reproduced them here for your enjoyment.)

Rise of the Nerds 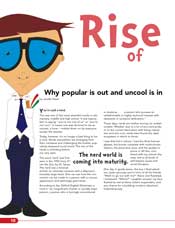 One of my first published articles (outside of my school paper). This story was originally published in my university’s Mars’ Hill Newspaper, then picked up by the editors of Options Magazine, the now-defunct predecessor to Converge Magazine. Read it now here.

By popular request, after my freshly pressed post on morality and video games. This article was one of my first attempts to work out, in writing, the relationship between my favourite hobby and my faith. It was also the cover story in the Fall 2009 edition of Options Magazine. Read it now here.

If there is a single piece of writing that cuts to the core of my existence, this would probably be it. Originally published in Options Magazine and subsequently at CanadianChristianity.com. Read it now here.

Breaking Moulds is neither the first nor the only place I write online. Here are a few of my other regular/occasional haunts. If you want to keep up with me in all the various places I write, the easiest way is probably to follow me on Twitter!

The JWs Do Japan

A blog I share with my husband, Jordan (although I do 95% of the posts) about our traveling, living and teaching adventures in Japan. I write as my alter-ego genkiduck.

I’m relatively new here, and it’s kinda lonely without the friends and community of WordPress, but it is a very enjoyable place to simply write.

I occasionally contribute to this collaborative travel blog about the prefecture I live in in Japan: Mie. 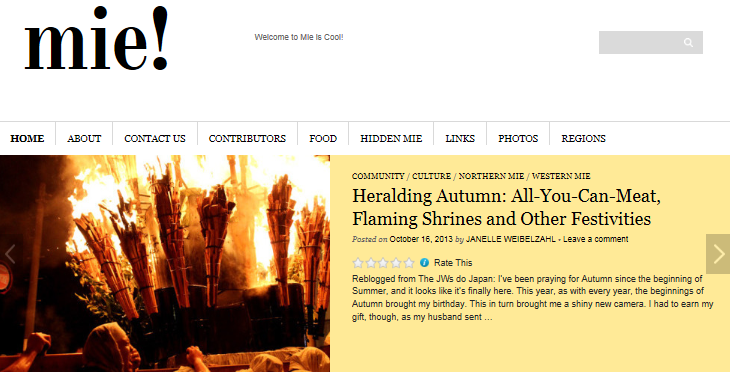 Is there any other kind of bonus content you would like to find on Breaking Moulds? Let me know in the comments below!